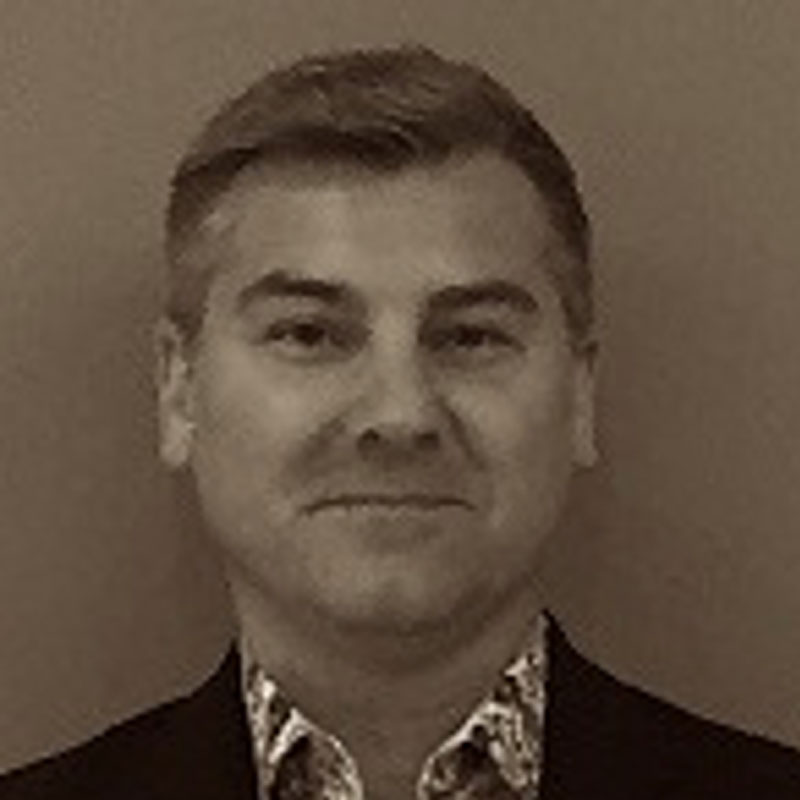 John Pady is Chief Expansion Officer (CxO) at CEDA: Community and Economic Development Association of Cook County. CEDA is a Community Action Agency that facilitates several community support programs for qualified residents of Cook County. John started his career as a union carpenter where he built residential, commercial, and high-rise buildings. John advanced his career path by moving from the field into Construction and Project Management. While working full-time John attended evening college studies with a focus on Finance, Economics, and Engineering. After 10 years in construction, John moved on to the Engineering world where he managed the construction development and project implementation of large Broadcast Television Sites across the country. John joined the Community Action Network in September of 2014. Since John has been involved in Community Action he has been successful in workforce development, building corporate partnerships, and innovating program implementation. John used all this knowledge to oversee one of the largest weatherization programs in the country for 5 and a half years. In May of 2020, John became CEDA’s first Chief Expansion Officer, in this new role John will create organizational development and leadership strategies and new innovative programming to support The Promise of Community Action.