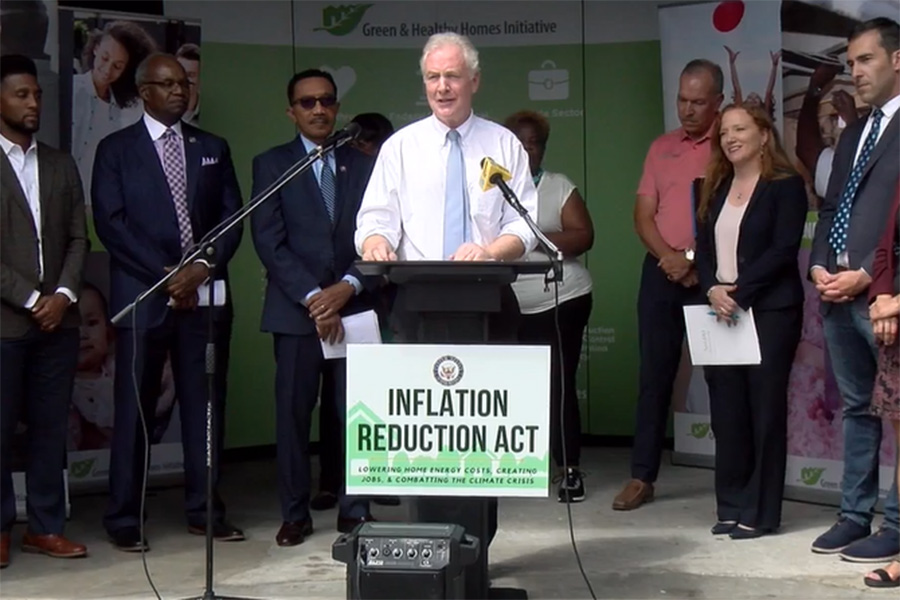 On Monday, U.S. Senator Chris Van Hollen (D-Md.) was joined by Congressman Kweisi Mfume (D-Md.), Baltimore Mayor Brandon Scott, Maryland Senate President Bill Ferguson as well as Maryland homeowners, workers, healthy housing and climate advocates, and state and local officials in Baltimore to highlight the passage of the Inflation Reduction Act and key provisions the Senator secured from his HOPE for HOMES legislation, which will help homeowners make energy efficiency upgrades to their homes and cut their monthly energy costs.

During the event, the Senator discussed how these provisions will stimulate the energy efficiency market to create jobs and support suppliers, invest in workforce training for this crucial industry, and combat the climate crisis by promoting clean, energy efficient technology. Having passed both the Senate and the House last week, the Inflation Reduction Act is expected to be signed by President Biden later today.

“Too many Americans face monthly home energy bills that strain their pocketbooks. That’s why I authored the HOPE for HOMES Act, a common-sense bill to lower home heating and cooling costs while creating jobs and tackling the ongoing climate crisis. I am pleased to report that we included key parts of this bill in the Inflation Reduction Act, including measures to provide consumers with large rebates to help them pay the upfront costs of making their homes more energy efficient. Those home improvements are projected to save homeowners up to $750 every year on their energy bills,” said Senator Van Hollen. 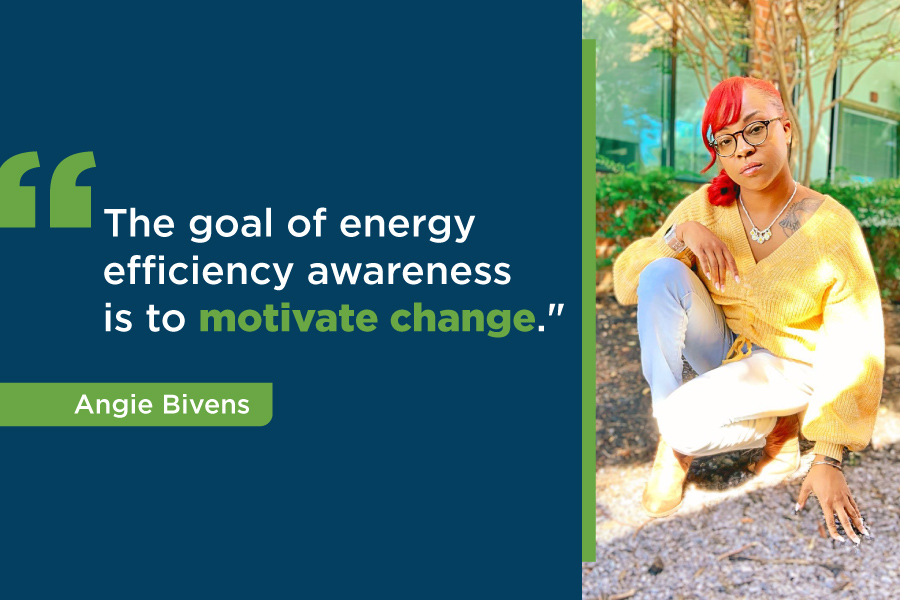 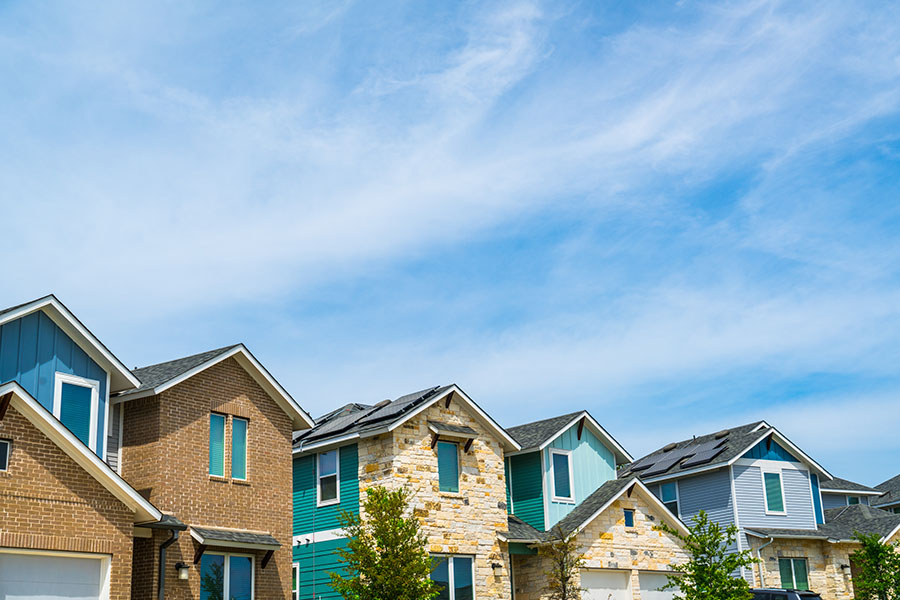 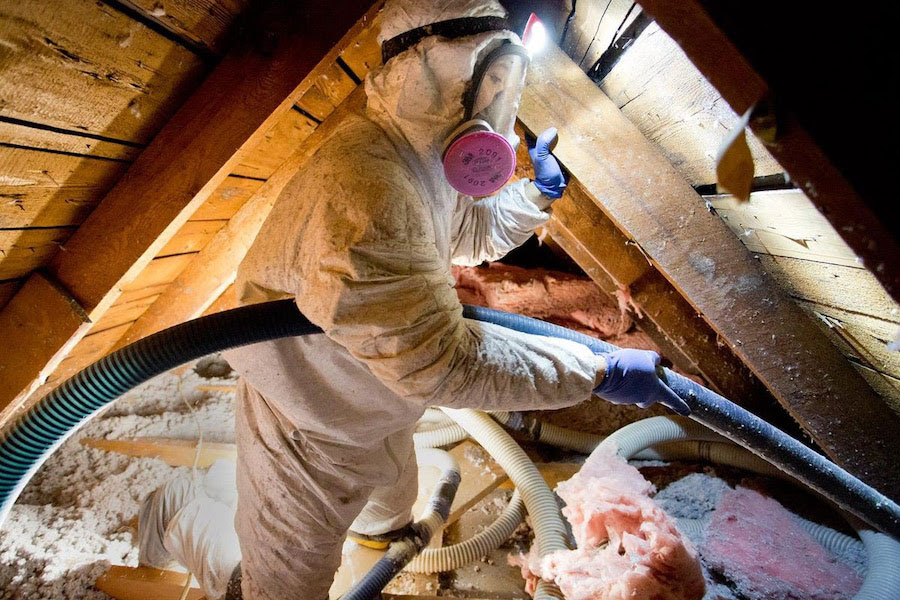 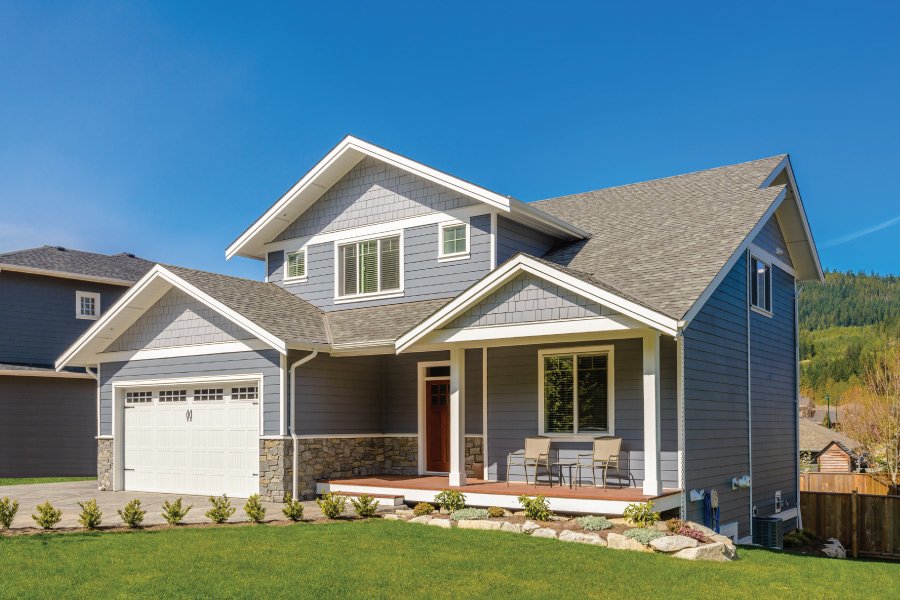 BILing it in With New Guidance For State Energy Programs