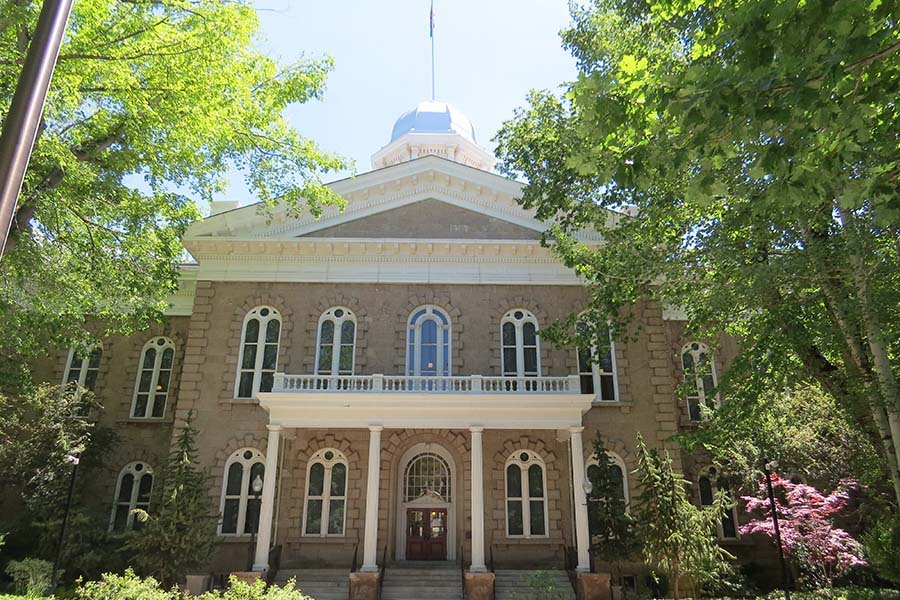 Business groups and trade associations across Nevada celebrated a new agreement to help electricity customers save money. The plan expands select energy efficiency programs for customers of NV Energy. Low-income residents are among the customers who stand to benefit.

The deal also calls for more spending than originally proposed to help schools save money and to help residential customers afford energy-efficient lighting.

Business organizations that publicly support the new deal include: Ceres, the Combined Heat and Power Alliance, the National Association of Energy Service Companies, and the Building Performance Association.

What supporters of the deal have to say:

Alli Gold Roberts, Director of State Policy at Ceres, a sustainability nonprofit that works with influential investors and companies: “Major Nevada employers and companies are making energy efficiency investments because it makes business sense—energy efficiency helps them save money and keeps energy costs low. Efficiency has a myriad of proven economic benefits, from saving money and improving public health to creating jobs. Strong policies and programs will help Nevada businesses and residents capture these benefits.”

David Gardiner, Executive Director of the Combined Heat and Power Alliance, a coalition of business, labor, nonprofit and educational institutions that are committed to enhancing manufacturing competitiveness and reducing emissions through industrial energy efficiency said: “We strongly support this agreement to support Nevada’s energy efficiency programs because it will help the state’s manufacturers meet their clean energy goals, cut their costs and emissions, and become more competitive. Our analysis shows industrial efficiency and combined heat and power would save Nevada businesses nearly $378 million on their electricity bills in the next decade.”[1]

Donald Gilligan, Executive Director at the National Association of Energy Service Companies, which represents and promotes the energy efficiency industry: “Energy efficiency projects pencil out, but many schools and hospitals can’t afford to pay the upfront costs. Agreements like this one make these kinds of projects more affordable and ultimately save all ratepayers money.”