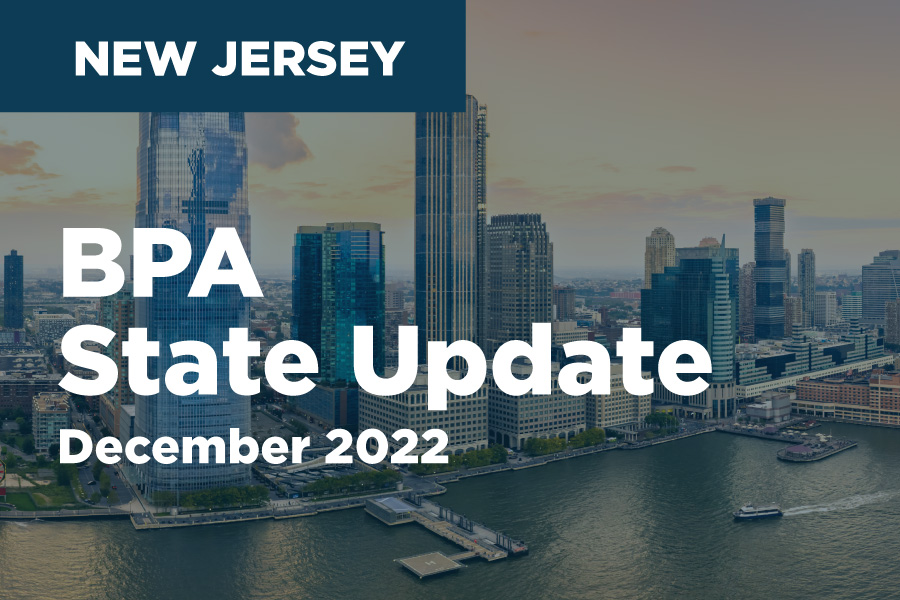 Following the enactment of new legislation in 2021 to establish a statewide “Garden State” C-PACE program (enabling low-cost financing for clean energy and energy efficiency improvements in commercial, industrial, agricultural, and multi-family residential property), the New Jersey Economic Development Authority (NJEDA) recently announced that “draft guidelines for the program are in the final stages of internal and interagency review,” and will be released shortly. NJEDA has opened a new webpage to provide information about the implementation of the New Jersey C-PACE program and will post the C-PACE draft guidelines on the webpage for public comment.

Meanwhile, the New Jersey Board of Public Utilities (NJBPU) has announced that it will host a number of stakeholder meetings through the end of the year and into 2023 to engage stakeholders on key energy efficiency and clean energy initiatives including to update the State’s Energy Master Plan and implement energy benchmarking of commercial buildings (more details on these initiatives below).

Meanwhile, Governor Phil Murphy has announced the launch of the New Jersey Pay It Forward Program—a new workforce development program providing zero-interest, no-fee loans, as well as non-repayable living stipends and wraparound supports to enable participants to enroll in credential, certificate, and degree training programs in the HVAC industry and other sectors.