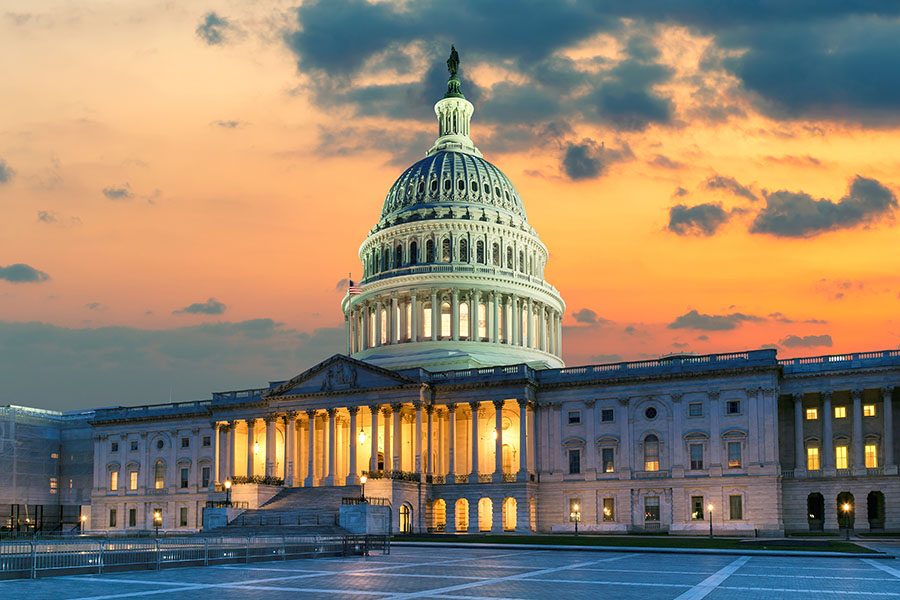 “We remain hopeful and diligent in our resolve that common-sense energy legislation can be enacted this year,” said Brian T. Castelli, President and CEO of the Building Performance Association. “As an alliance of like-minded organizations working to ensure all homes are healthy, comfortable and energy efficient, we urge that no further changes take root in the hard-fought, bi-partisan building energy code provisions already passed in the Senate.”

“America’s homes and buildings are a part of America’s energy problem and its energy solution,” said Kara Saul-Rinaldi, HPC Vice -President of Government Affairs and Policy at HPC. “We encourage Congress to approve the common-sense building code provisions in the Senate Bill, and return next year to advance strong legislation to advance residential clean energy retrofits.”