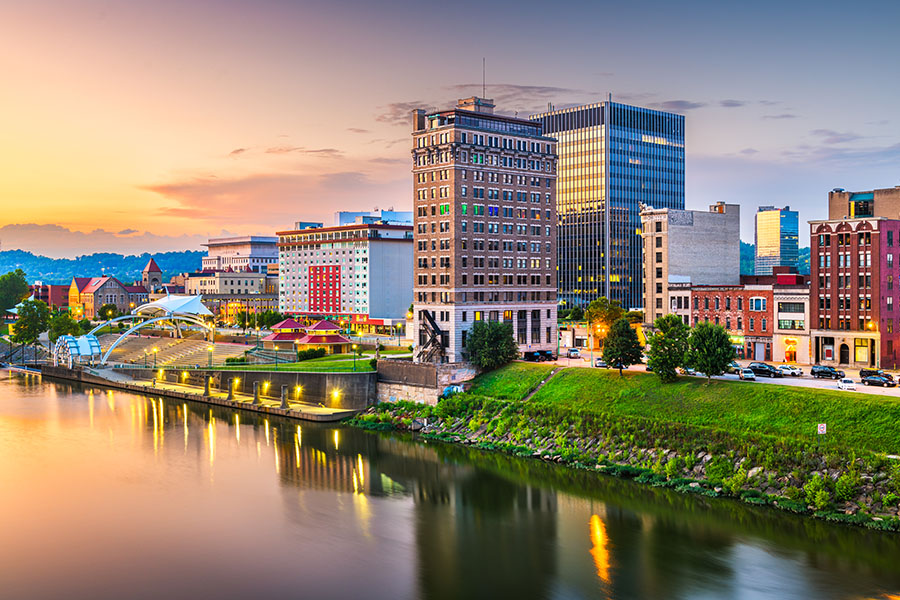 Working with WV DOL, we have activity around an Energy Auditor apprenticeship. BPA supported Coalfield Development Corp, a social nonprofit enterprise, for the creation of Building Science Principles training classes. We assisted in the creation of an energy auditing and codes testing firm in Beckley with mentorship support including credentialing, to support activity in several southern counties. We also participated in a code discussion around newly enacted 2015 IECC codes, including testing where enforcement exists.

Lastly, we secured continued funding from the WV Office of Energy to further our local Affiliate and the industry in which it serves.