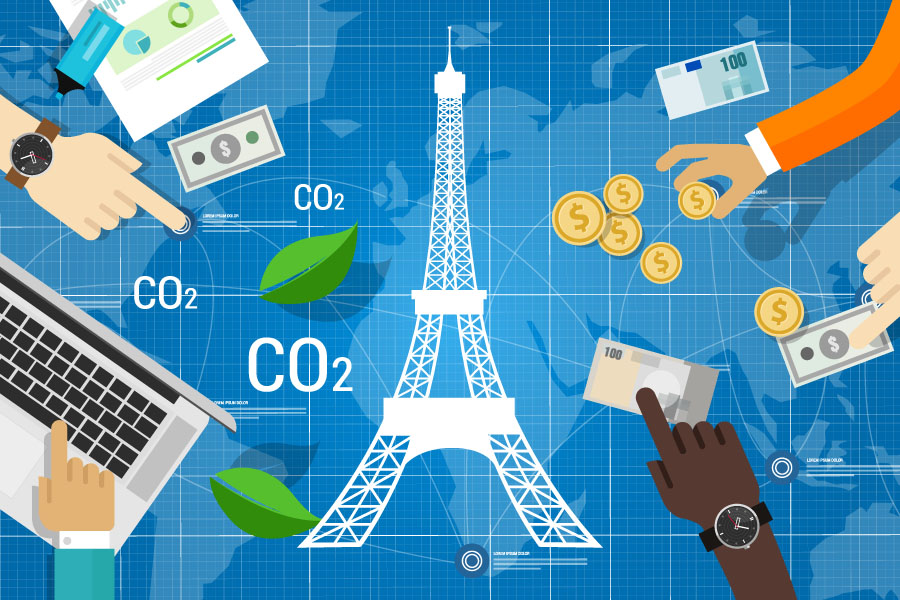 Leaving the Paris Accord is a Wrongheaded Decision and Defies Science

Yesterday, President Trump announced to the world that America will rescind from the Paris accord leaving the U.S. diplomatically at odds with 194 countries on climate, taking the United States of America from “America First” to “America Alone” on climate change and clean energy job creation. The president said, “I was elected to represent the citizens of Pittsburgh, not Paris,” suggesting that the people of Pittsburgh, and all across America, desire dirty coal and are anti-clean energy. With offices in Washington D.C. and Pittsburgh, PA, the Building Performance Association takes issue with the president’s views on clean energy, the misrepresentation of the city of Pittsburgh, and also that he is not even speaking for half, let alone the majority of Americans.

In response to President Trump’s twisted depiction of Pittsburgh, Mayor Peduto tweeted, “As the Mayor of Pittsburgh, I can assure you that we will follow the guidelines of the Paris Agreement for our people, our economy & future.” Declaring Pittsburgh’s promise to uphold the Paris accord, Peduto joined 86 other mayors likewise committed to upholding the agreement.

“Trump can turn his back on the Paris accord but we will bring Paris to Pittsburgh and beyond through education, policy, and outreach. That’s the Association way,” said Lindsay Bachman Flickinger, Pittsburgh born and raised, Director of Marketing and Communications. For example, in November, HPC released its report, A Policymaker’s Guide to Incorporating Existing Homes into Carbon Reduction Strategies and Clean Power Plan Compliance outlining ways in which existing homes are a key aspect to carbon reduction strategies, with details on how they complement the Clean Power Plan (CPP). Along with providing a succinct and educational overview of how the residential community fits into the CPP, this report demonstrates how state and local authorities, like Mayor Peduto and other officials, can move ahead to create jobs and reduce carbon emissions through residential energy efficiency.

“I grew up hearing stories about the skies of Pittsburgh turning dark at noon and the rivers being filled with soot and pollution. Since those days, our city has come so far in its revitalization, due in large part, to its commitment to clean energy and carbon reduction. Pittsburgh’s environmental turnaround is certainly one reason why our city continues to top so many “best of” lists- from most livable to best places to travel. Despite President Trump turning his back on the Paris accord, the Clean Power Plan and the EPA, we in Pittsburgh remain committed to our role as leaders in clean energy and global responsibility,” said Nate Natale, Pittsburgh native-based, Vice President of Education and Events.

Also troubling is that this decision to withdraw is based on last century’s economic thinking. This will turn the U.S. back to yesterday’s economic policy and will be a drag on our businesses’ ability to respond to the new economy of the 21st century. In abandoning the Paris accord, the U.S. will lose out on new jobs and economic opportunities of the low-carbon, clean energy future. “Leaving the Paris accord, is a wrongheaded decision, defies science and abandons simple cheap easy ways to cut CO2 through energy efficiency,” said Brian T. Castelli, President and CEO of HPC.

HPC, along with local Pittsburgh allies such as CCI, ReEnergize Pittsburgh and the Will Allen Foundation, as well as national partners such as E4TheFuture, Efficiency First, Home Energy Magazine and BPI will continue to fight for a clean energy future that ensures all homes, for all Americans, are healthy, comfortable and energy efficient.