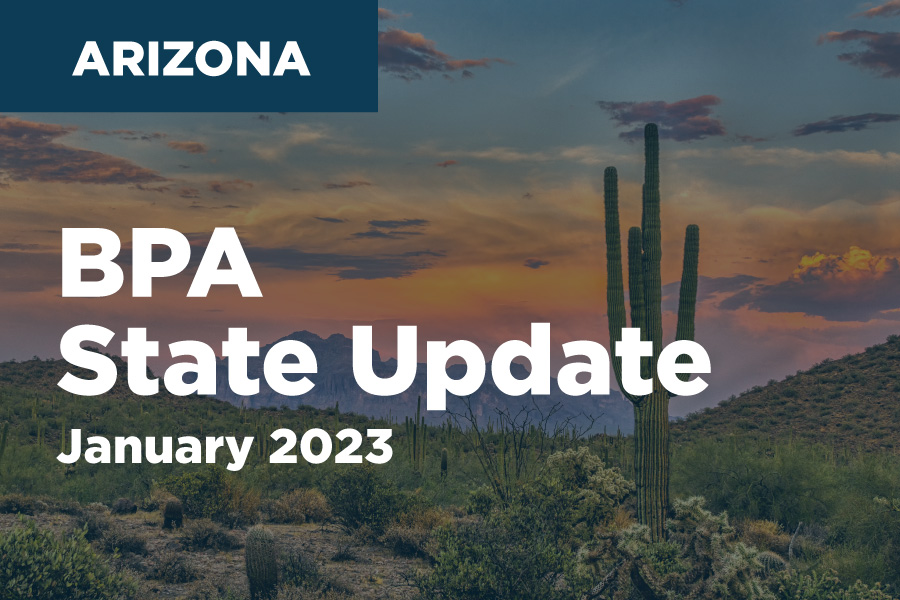 BPA and its contractor network applaud the DOE’s approval of the Arizona Department of Housing’s WAP plan with $47 million awarded to the state from the BIL. DOE will release more than $23 million of Arizona’s overall allocation with the approval of this plan, with the remainder made available after initial program milestones are met. Arizona is one of the first states in the nation to receive approval for its WAP BIL plan.