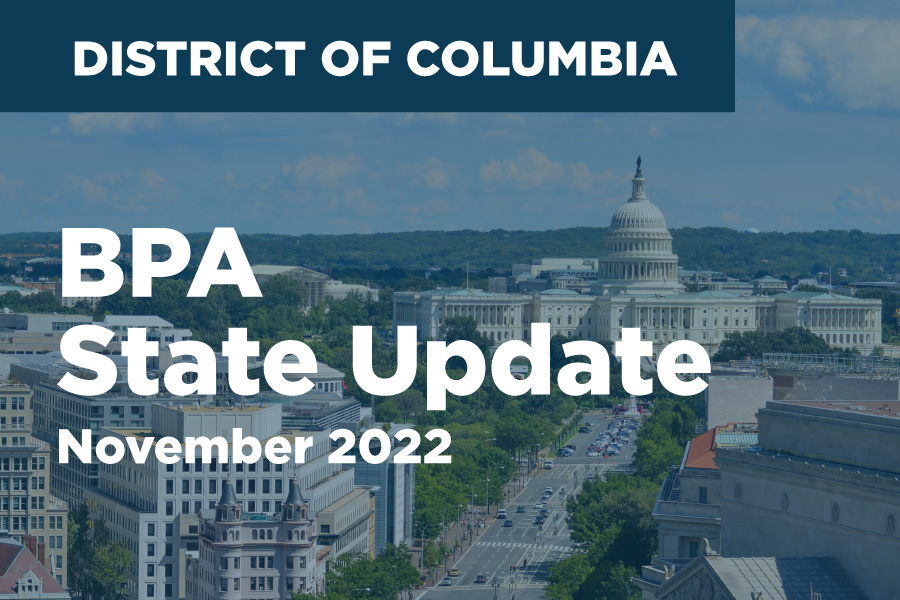 DC’s Fiscal Year 2023 (FY23) Budget officially took effect on October 1 with a set of provisions impacting investments in energy efficiency measures in District homes and buildings including over $40 million to replace HVAC and boiler systems in public schools and $30 million to finance energy audits and energy efficiency measures in public affordable housing.  This measure takes effect alongside new laws passed in July which prohibit the use of fossil fuels for space and water heating and cooling in new commercial, large residential, and public buildings by 2027 and requires 100% carbon neutrality across DC by 2045 (full details below).