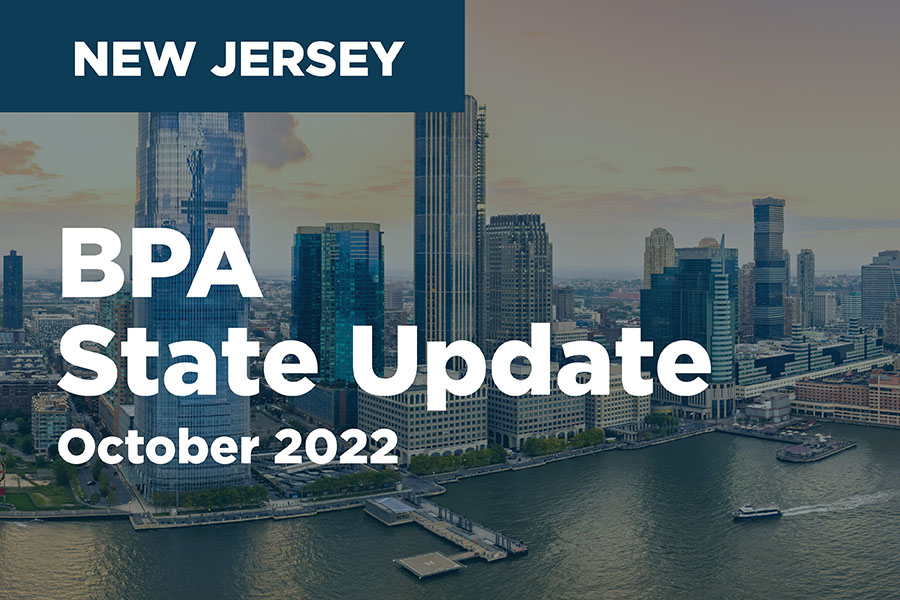 New Jersey Board of Public Utilities (NJBPU) announced in late September that an additional $63 million in funding is available for Heating, Ventilation and Air Conditioning (HVAC) projects in public schools under the School and Small Business Stimulus (SSBS) Program. These grants can cover repair, maintenance, upgrade, replacement, and installation of certain HVAC systems, as well as the installation of energy-efficient and water-conserving appliances. Funds are committed on a first-come, first-serve basis until funds are exhausted.

At the end of September, NJBPU announced the launch of the ‘Whole House’ pilot program designed to address health and safety issues and provide assistance with energy efficiency upgrades in low-income homes in Trenton, New Jersey. Once implemented, the pilot will be evaluated for expansion across the entire state. (more details below).

Meanwhile, the New Jersey legislature held a hearing in August to receive public input on next steps the State can take to address climate change and to consider newly introduced legislation that would require the state to generate 100 percent renewable energy by 2045 (see S2978 below).